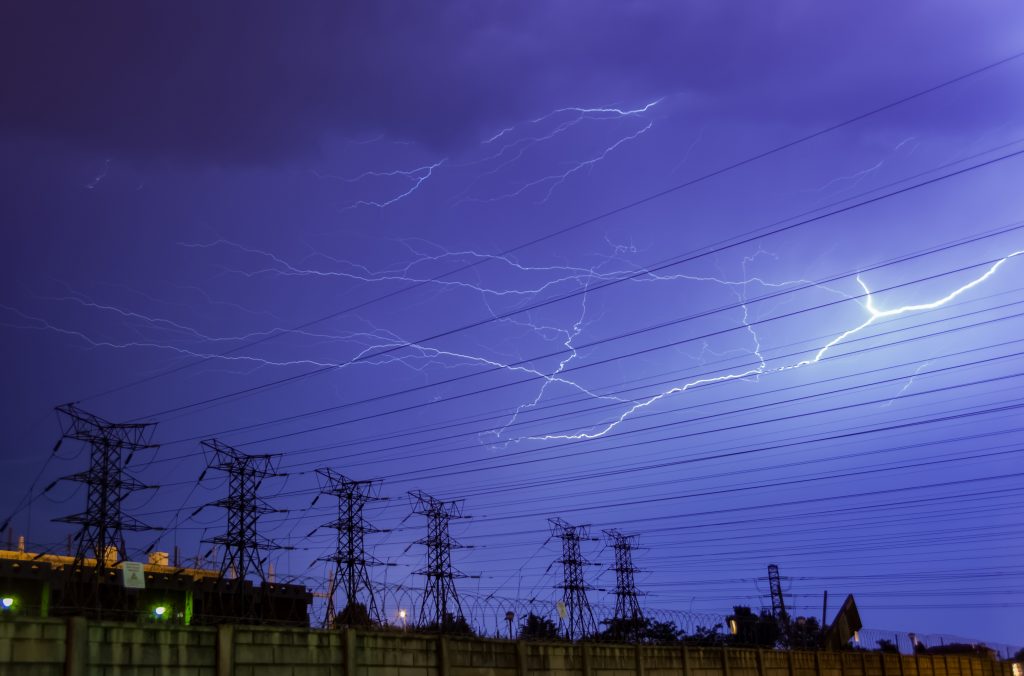 On May 22, 2011, a tornado hit Joplin, Missouri destroying the infrastructure for a huge chunk of the city. Aside from the terrible events that effected human lives, this damage presented outages, and crucial lines of communication went down and when communication halts, it slows evacuations, rescue and relief efforts, and coordination for recovery plans.

Recently, the FCC proposed a bill for $945 million to restore networks damaged by the hurricanes in Puerto Rico and the U.S. Virgin Islands. Their proposal contains several stages, in place to drive funding out and to bring the networks back to what they were and then expand upon them. With the Puerto Rico example, the first $64 million they received will go to short-term restoration, intended to bring back communication to the islands. The next step would include an enormous $631 million in long-term funding for wire-line connectivity in the islands, which would serve to restore their current networks but also greatly expand those networks. The last step is to allocate around $259 million to wireless connectivity, restoring and expanding 4G mobile broadband connectivity.

While the steps to recover from disasters are making good progress, it is important to remember that telecom companies need to be proactive for the future and not just reactive after an event. Disaster can strike at any time, whether it be natural or man-made. So, with the risk of these tragedies looming, how will Craw-Kan and the rest of the telecom industry prepare to try to stay one step ahead of them?

One of the most apparent solutions for high-risk areas, is to build fiber-optic lines underground to protect them from severe weather, like tornadoes and flooding. Another form of preparation Craw-Kan is proud of is that our central office has a strong foundation and build, and the structure can withstand wind and debris caused by an E-F4 tornado.

Craw-Kan also prepares for emergency disasters with state-of-the-art generators, so if the electrical power does go out at our central office, our back-up generators will activate so you can still connect to the outside world even during stormy times. We operate with a variety of back-up generators ranging from gas to battery powered. It’s important to maintain broadband in times of emergency so communication between the community and emergency management is not only possible, but it makes the emergency managers more efficient and professional in dangerous situations.

Disasters are unfortunately part of life and we have to have a strategy to prepare for the worst, and recover efficiently. As disasters increase, it is important for governments and businesses to pursue the path of least resistance and maximum efficiency when it comes to recovery.