Net Neutrality has been a hot topic in the telecommunications world the last year, and the topic has caused a lot of worry and/or controversy among the masses.

But in contrast, there’s another conversation occurring in the Senate Judiciary committee focusing on issues related to online privacy that seem to be of even greater concern to consumers. In 2016, 4,149 data breaches compromised more than 4.2 billion records, shattering the previous all-time high of about 1 billion exposed records in 2013.

This finding comes from the 2016 Data Breach QuickView report, released January 25, 2017 by Risk Based Security (RBS). Researchers discovered the number of data breaches was fairly consistent between 2015 and 2016, but their severity skyrocketed. Applications like the social network giant, Facebook, got in hot water on how they handled user’s private information. Cambridge Analytica, a U.K.-based political data analytics firm, illicitly procured the data of 50 million Facebook users — without the users knowledge or consent. These privacy statistics have caused a lot of distrust for people and how they interact with companies online. At Craw-Kan, we want to be as transparent as possible. Our Privacy Policy can be found online at the bottom of our website, or by CLICKING HERE. 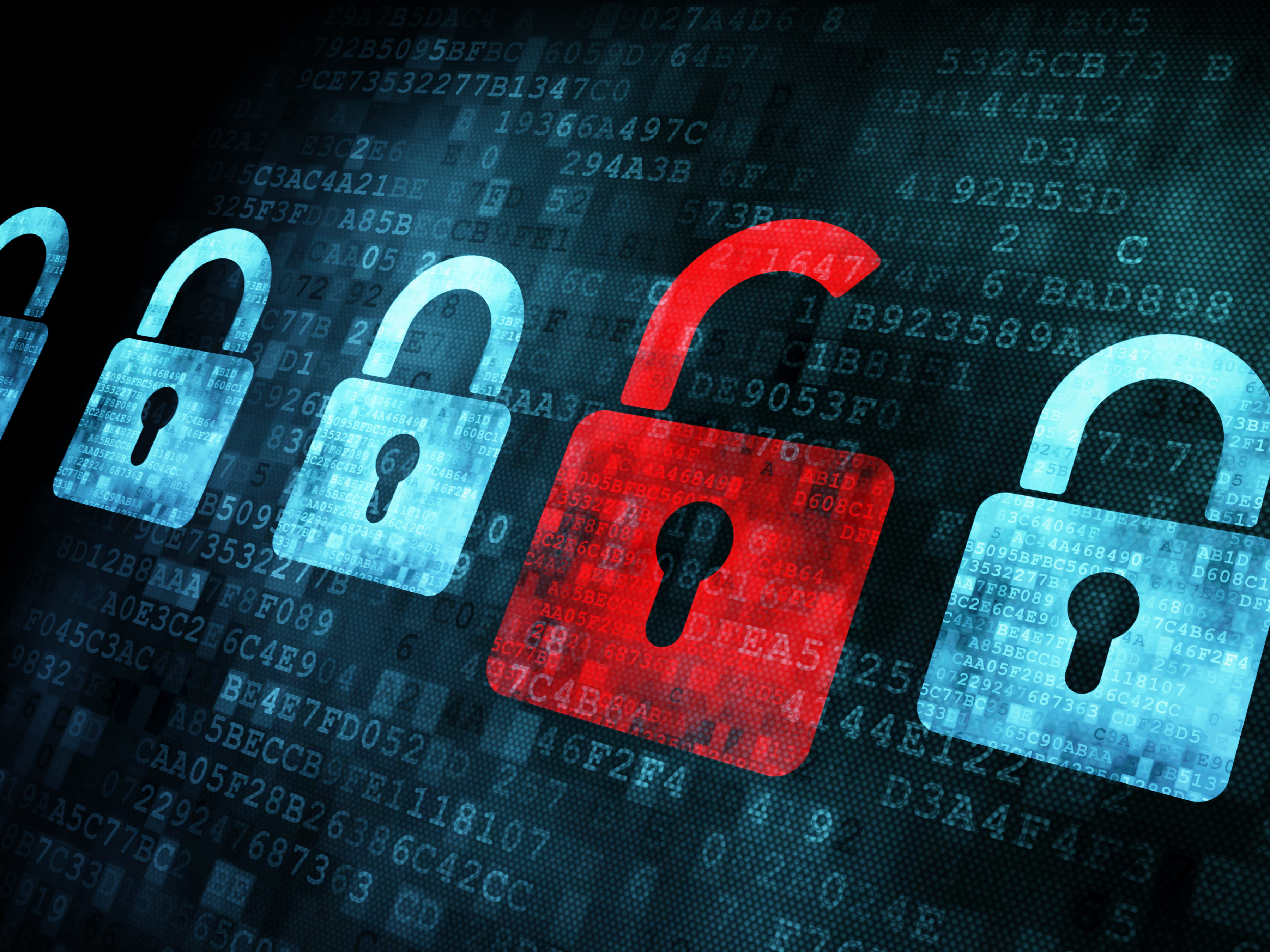