It’s tradition to fly the flag on the Fourth of July, but many of us may not know how to care for it — or what to do when it’s time for a final salute. Here at Craw-Kan, we fly our “Red, White, and Blue” daily and wanted to share our patriotic knowledge with you. 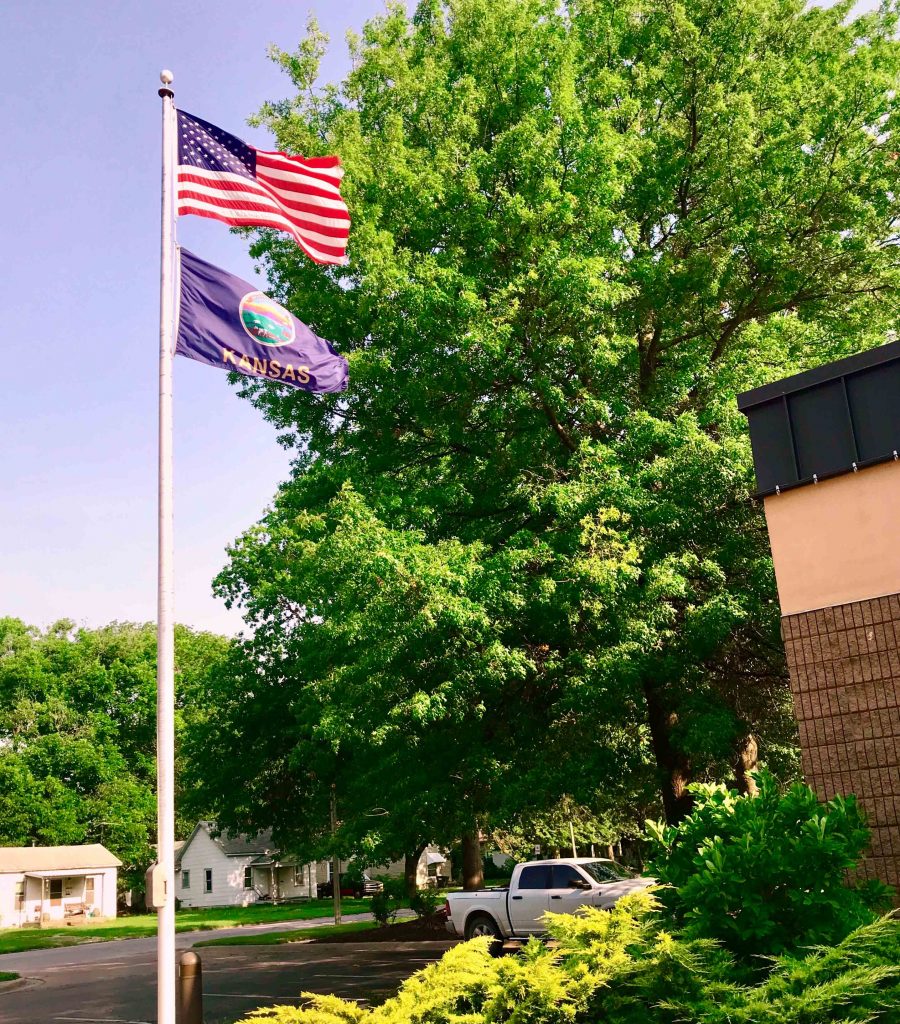 But at the heart of summer lies multiple holidays that reflect on the celebration of our independence and freedom — such as The Fourth of July, Flag Day, and Memorial Day, and all these holidays remind us of the American flag.

While most people know to salute the flag or say the Pledge of Allegiance, not nearly as many know how to care for their flags properly — including how to handle them when it comes to “retirement.”

For one thing, it is actually OK to burn your flag when its time comes.

“It’s important to know how to handle and dispose of an American flag, because the American flag is our country’s symbol of national pride that stands for the freedom we won when the flag was first created during the Revolutionary War,” explains Jennifer Allebach, vice president of girl experience at Girl Scouts of the USA.

In honor of our recent Independence Day, here are four things to keep in mind when handling, displaying, and storing your flag this holiday season.

1. Rules about the flag are guidelines, not gospel 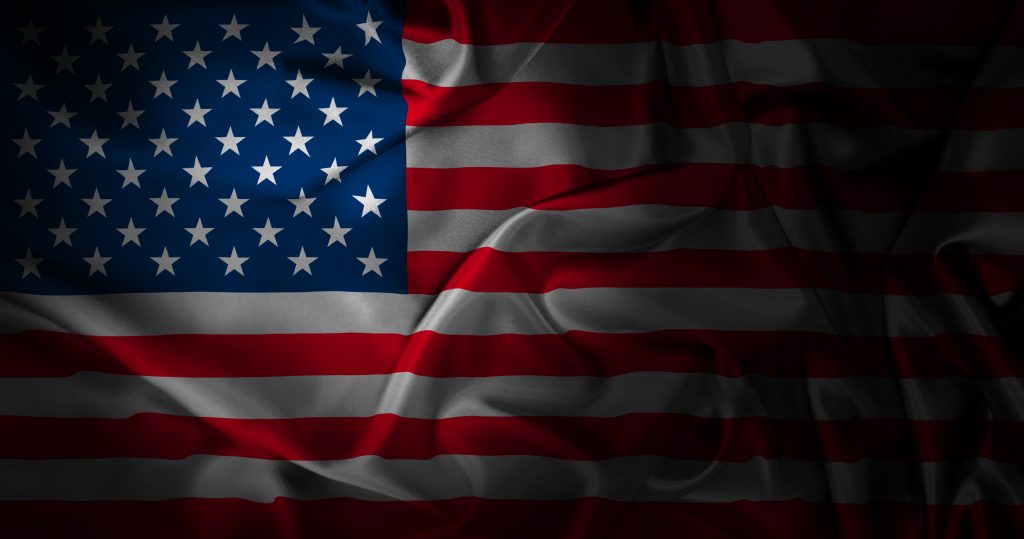 In the year 1923, patriotic organizations decided to create a standard set of civilian instructions for the flag, says Peter Ansoff, President of the North American Vexillological Association, a group devoted to the study of flags.

They based the code largely on a pamphlet from the U.S. Army that was issued in 1917. The government did not get involved until 1942 when the code was adopted by Congress. You can read the full United States code HERE.

“The thing people miss the most is these are guidelines, but not anything stricter,” says Ansoff. “People almost treat the physical flag like a holy object, and a lot of people treat the flag code as holy writ. But it’s guidelines — and common-sense ideas as to how to treat our flag as a respectful symbol of our country.”

2. When a flag touches the ground, it does NOT have to be burned

Raising your flag and keeping it upward and unsoiled is ideal, but it’s not automatically doomed to retirement if it does touch the ground, says Jeff L. Hendricks, deputy director, Americanism Division of The American Legion. “You can clean it, ensure there’s no rips or tears or soils, and then place it back up,” he said. “If it can’t be cleaned or repaired, we’d ask that you take it to your American Legion post.”

3. How to NOT display a flag

Experts point out flags shouldn’t be draped or used as throws or table covers. Your flag shouldn’t be a curtain, blanket or throw. Festive bunting is OK and that is specifically mentioned in the flag code. However, flag designs not made of actual flag material can be displayed in various ways. That means T-shirts with a flag likeness, tattoos or other miscellany are usually fine. That said, any changes to the colors in an American flag, when the flag is traditionally displayed, is considered disrespectful; the code specifically says the colors should not be changed, or items added.

Ansoff agrees but feels some changes to the flag don’t necessarily convey disrespect. “You see protest flags all the time,” Ansoff said. “It’s about making a statement.”

4. Your flag should be folded properly when stored

Boy Scouts and Girl Scouts from a young age learn how to fold a flag into a tri-fold: First, fold it lengthwise twice. Then, starting at the end of the stripes, fold it as a triangle over on itself until you’re left with a triangle that shows just the blue field and white stars.

“That’s not in the flag code itself, but that is the traditional and preferred method of storing the flag,” says Hendricks.

The American Legion, and other outlets sell special boxes made to fit the folded flag.

Flag retirement is an earnest and solemn ceremony, and it can involve burning the flag. The American Legion, Veterans of Foreign Wars, and Girl Scouts are just a few of the organizations that hold special flag retirement ceremonies, and those first two organizations accept flags throughout the year.

In the case of the Girl Scouts, the retirement ceremony involves a campfire at sunset, color guards, personally written tributes to the flag, saluting, and the Pledge of Allegiance. After that, the flag is placed in the fire and a patriotic song is sung. Many American Legion posts hold flag retirement ceremonies on Flag Day, June 14, called Disposal of Unserviceable Flag Ceremonies. Flags are placed into a fire like a pyre, says Hendricks.

“I liken it to a funeral,” he says. “You show respect and give it a dignified process — that’s how you’d celebrate someone’s passing. The code says to destroy the flag in a dignified way, preferably by burning.”

Ansoff does give one warning; he does not recommend burning all flags. “Back in the day, when flags were made of cotton — that made sense,” he says. “But these days, it’s not a good idea to burn a nylon flag.”

Synthetic flags, particularly ones made of nylon, will create hazardous gases when burned. Instead, the recommendation for synthetic flags is to recycle them through organizations like American Flag Disposal, which will accept them with a small donation by mail.

The armed forces also retire flags, often by burning, but their ceremonies are generally more private. In addition, as the United States Marine Corps Flag Manual notes, flags are first examined to determine whether they have historical value, and therefore should be preserved or possibly displayed.