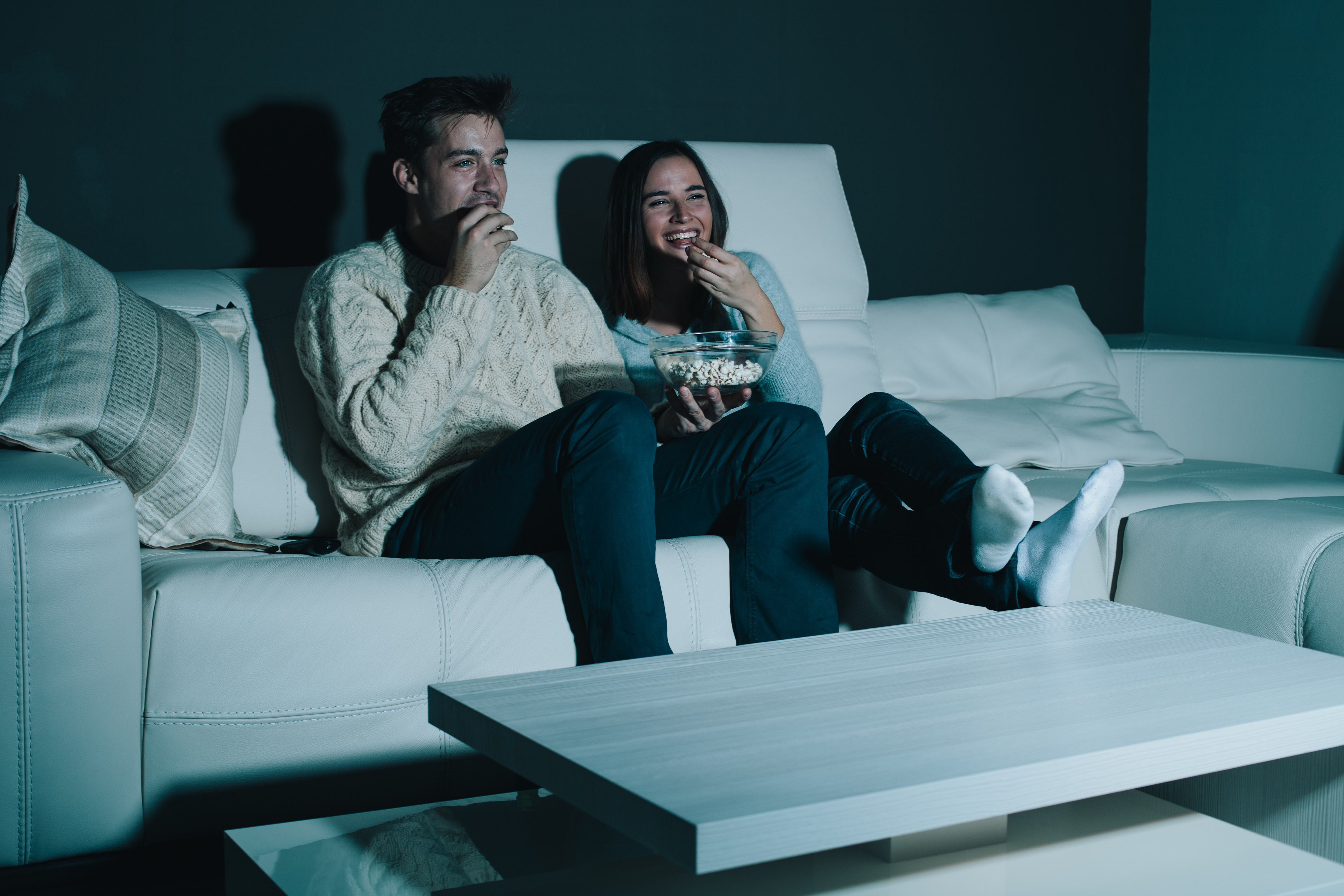 Nationwide, the average TV bill (excluding internet and phone service) is on the rise. With the Telecommunications Act of 1996, consumer advocates point to the wave of mergers and consolidation. The Act let cross-overs in certain media occur and was shown to the public as a way to create competition, allowing telephone companies, like Craw-Kan, to offer TV service. It also allowed cable operators to deliver phone service. What has followed, however, has been a series of FCC rulings approving mergers as well as allowing possession of multiple media outlets in the same market by a single company.  The result is that today, most of the country’s biggest broadcast and cable networks as well as movie studios – all content creators – are owned by just six companies: Comcast, Walt Disney, Viacom, CBS, News Corp, and Time Warner Inc. Several of these companies own local TV stations in key media markets.

Most people ask us why their cable subscription rises, more than phone or internet. A growing portion of these increases are coming in the form of re-transmission fees paid to local broadcast stations. When Congress passed the 1992 Cable Act, local broadcast stations, for the first time, were allowed to charge cable distributors for airing their content— the same content available then and now for free, to anyone with an antenna.

These re-transmission fees have made local TV stations very attractive investments. Media giants buy local stations in significant numbers, further strengthening their leverage in fee negotiations. A media company owning local stations in several big media markets, for example, can demand a higher fee from a cable distributor. It’s no surprise then that these fees are a huge profit generator for local broadcast stations, their parent companies, and the networks themselves.

There is a significant obstacle for us at Craw-Kan to get cable companies to un-bundle channels. Bundling is exactly how channels are being licensed to cable operators by the media companies themselves. For example, Disney owns ESPN and when a cable distributor wants to carry the country’s premiere basic cable channel, Disney includes it in their own bundle of less popular channels like ESPN Classic. Disney can’t charge a per-subscriber rate anywhere close as much for ESPN Classic, but each additional channel Disney airs is an additional opportunity to sell advertising. It should be noted that Craw-Kan pays these distributors for these packages for every subscriber we obtain, so we don’t get sold a bulk package for distribution, rather every time Craw-Kan gets a new CKtv subscriber, we get charged by the distributor.

If Disney were someway convinced to sell ESPN in an à la carte model, with non-sports fans dropping the channel, Disney would need to charge a substantially higher per subscriber rate to maintain the same revenue from a now smaller pool of subscribers. While some of you may not have any concerns for the sports fan forced to pay a higher rate, the same situation could happen to high-value channels that you do want to watch. In addition, nationwide cable companies have argued that less popular channels would not be economically viable in an à la carte model and would simply be dropped altogether. In short, Craw-Kan can’t separate packages because we purchase the packages from the distributors. For example, if you only want to watch 5 television channels and one of those channels was The Disney Channel, but you don’t want to watch ESPN, you will still have to pay for that service because both channels (and many others) are a part of the bundle that’s pre-arranged from distributors and not through Craw-Kan.

On a side note, if you’re wondering why a sports channel is commanding the highest fees to distributors, look no further than the huge sums ESPN pays to televise live sports. The network’s N.F.L. contract to broadcast Monday Night Football games through 2021 for example is an astounding $15.2 billion. That’s a lot of money, but it’s a cost that industry watchers are confident the network can absorb because of the ESPN subscriber rate everyone is paying on their monthly bill. Eliminating the bundling option is not going to lower costs to the consumer because of the current programming and distribution model.

What Does This Mean For Craw-Kan Customers?

Craw-Kan works in partnership with the National Cable Television Cooperative (NCTC), who negotiates master licensing agreements with content providers for other cooperatives. These pre-negotiated agreements give us access to content efficiently, and with better terms, so the NCTC gives us a little more bargaining power.

To review and understand the hierarchy a little more clearly, Craw-Kan partners with the NCTC, who handles a lot of the licensing agreements with distributors. If a distributor wants to raise their prices, Craw-Kan, as well as other independent operators, have to raise prices, even if we don’t want to do that. A good analogy is gasoline. If the price of oil-per-barrel rises nationally, independently owned gas stations have to raise their price as well. Most of us know when the price of gas rises, we can’t blame the clerk or the owner of the gas station, rather it comes from a variety of factors regarding crude oil, nationally.

Unfortunately, as the cost of programming continues to rise at an extremely fast rate, Craw-Kan has no choice but to raise prices on occasion. In an effort to help offset the increases, we have worked diligently to create “CKtv Standard”, more package options.

With the addition of the “CKtv Standard” package, customers now have 3 cable TV packages to choose from. This package has about 110 channels that will include all “CKtv Economy” channels as well as additional sports, variety, news, kids and family, and educational channels.

Check out CKTV on OUR SERVICES for complete channel lineups and package pricing.