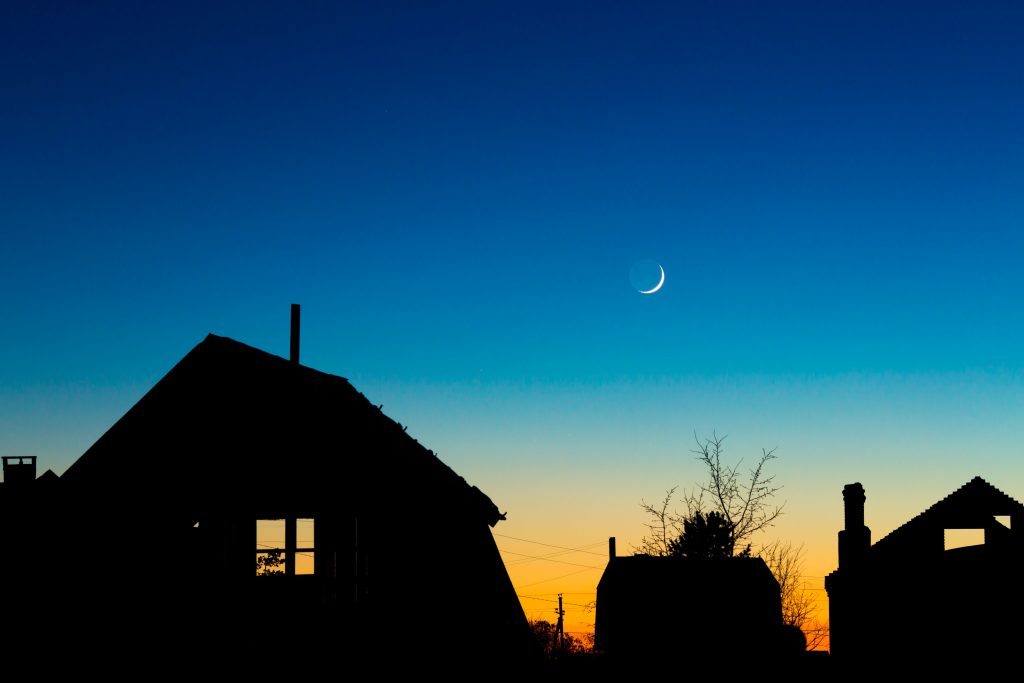 According to recent studies, it’s reported that some of the most popular baby monitors can be easily hacked, enabling hackers to watch your children. Earlier this year, feeds from 1,000 hacked baby monitors were streamed live. The reality is anything with a camera that has the ability to connect online has the ability to be hacked. In addition to baby monitors, this includes security cameras, as well as laptop and smartphone cameras.

Gradually, the virtual world of the Internet is converging with the physical world. The threat is not restricted to homes and offices – it’s also spreading into our streets. In a chilling experiment gone wrong, white hat hackers (ethically based hackers who help figure out vulnerabilities in a system so those issues can be addressed and fixed) actually turned off the engine of Wired Magazine’s senior writer’s SUV while he was driving on a busy highway.

While securing the home’s physical perimeter is a good thing and sufficient, modern home security now encompasses the virtual world. Traditionally, this has meant changing passwords and running malware scans. Today, in addition to detecting the presence of malicious code, the behavior of home devices must also be monitored, and calling IT professionals might be necessary.

If you’re a customer with Craw-Kan, we have engineers and IT professionals who will help you through any issue, whether that’s with your security system, computers, phoneline, fiber internet, and more.

Craw-Kan offers some of the best in home and cyber security. Our mascot Sharky always reminds us “Don’t Get Bit, Get GIGABIT, but we want you to know he gives the physical guard dog a cyber partner.

*Craw-Kan currently doesn’t offer baby monitors, but we do offer other security packages. This is meant to be an educational article on how to be proactive and occasionally monitor how your devices are behaving and knowing when they deviate from normal activity.